WELCOME TO THE TRIBAL POLICE FILES WEBSITE, a place to get to know the cast and crew of the awesome TV documentary series. If the show has left you hungry for more footage you can watch all new webisodes about the creation of the Stl’atl’imx Tribal Police. You can also meet the former police officer and producer of the Tribal Police file TV show, Steve Sxwithul’txw. There are lots of community snaps from the time the film crew spent in beautiful Lillooet, BC. Find all your connections to Tribal Police Files social media network in one spot. ABOUT THE SERIES

“This is a tough and disciplined life to live. These officers are real. They care and want to be a part of the community, while having to enforce the laws of this country.”
– Steve Sxwithul’txw, Producer/Host

“Things can turn bad fast and so unexpected. I don’t show my husband how upset I get. I confide in another Tribal Police Member’s wife when I need to talk.”
– Spouse of Tribal Police

“It was challenging to teach our people it was the way to go and that we could improve the community with a Tribal Police Force. There was so much resistance, you’d think the government wanted the program to fail.”
– Mike Leech – Ex.Police Chief

“I want to hand down to others, the language which has been handed down from my grandmother.”
– Linda Redan – Translator

“Tribal Police Files is a 13 part, half hour documentary series that takes the viewer on a journey into the action packed and often dangerous world of tribal police officers. Watch as they put their lives on the line to keep their communities safe, healthy, and proud.” 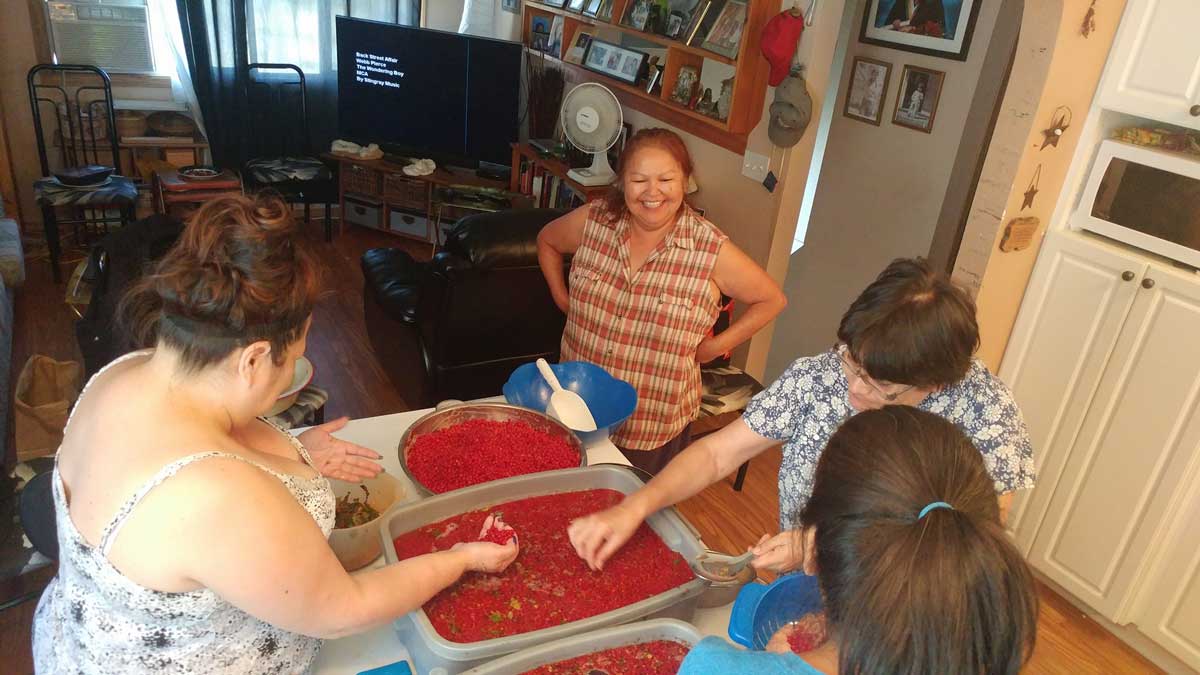 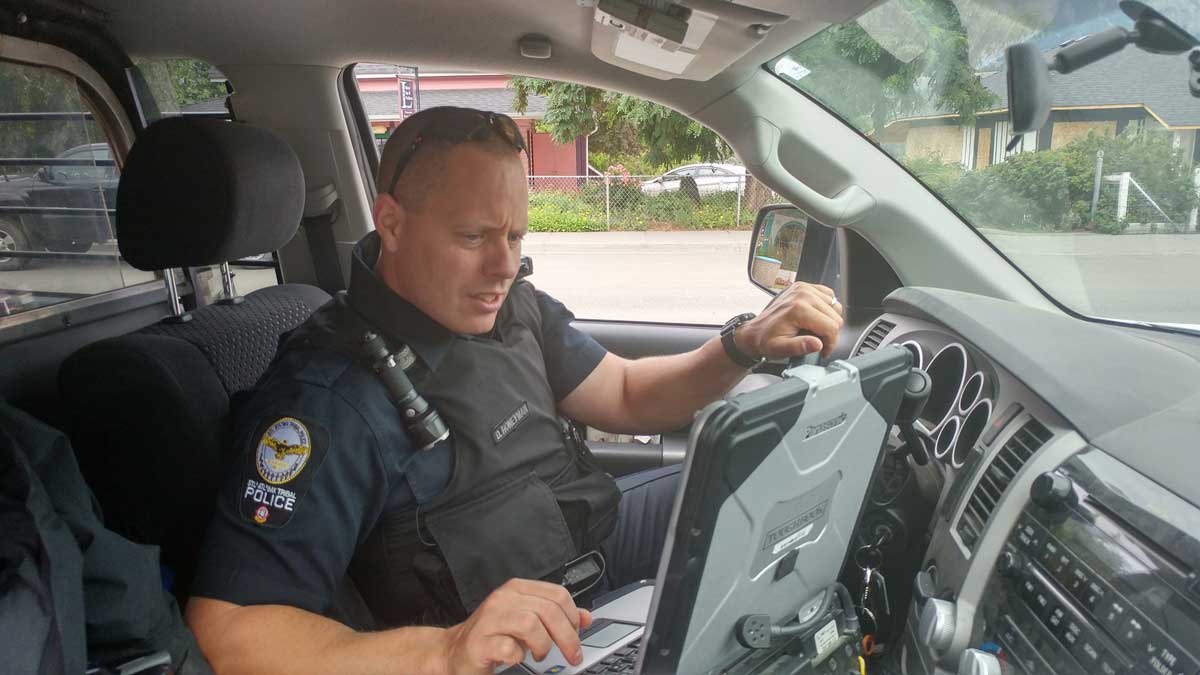 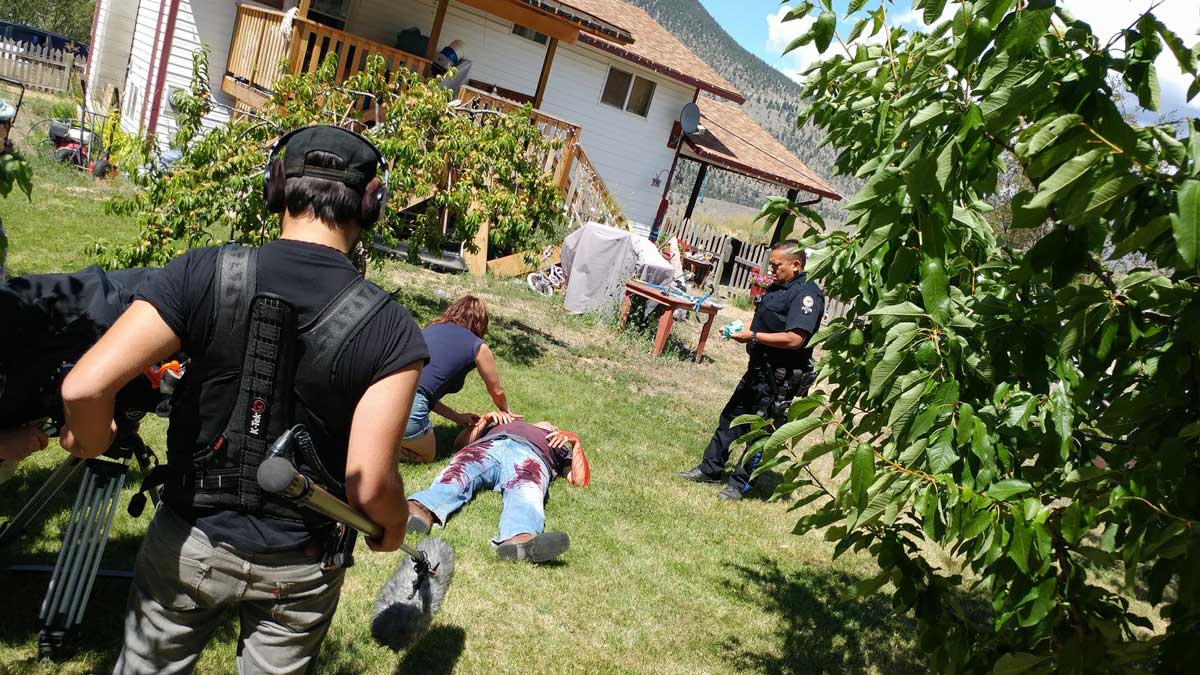 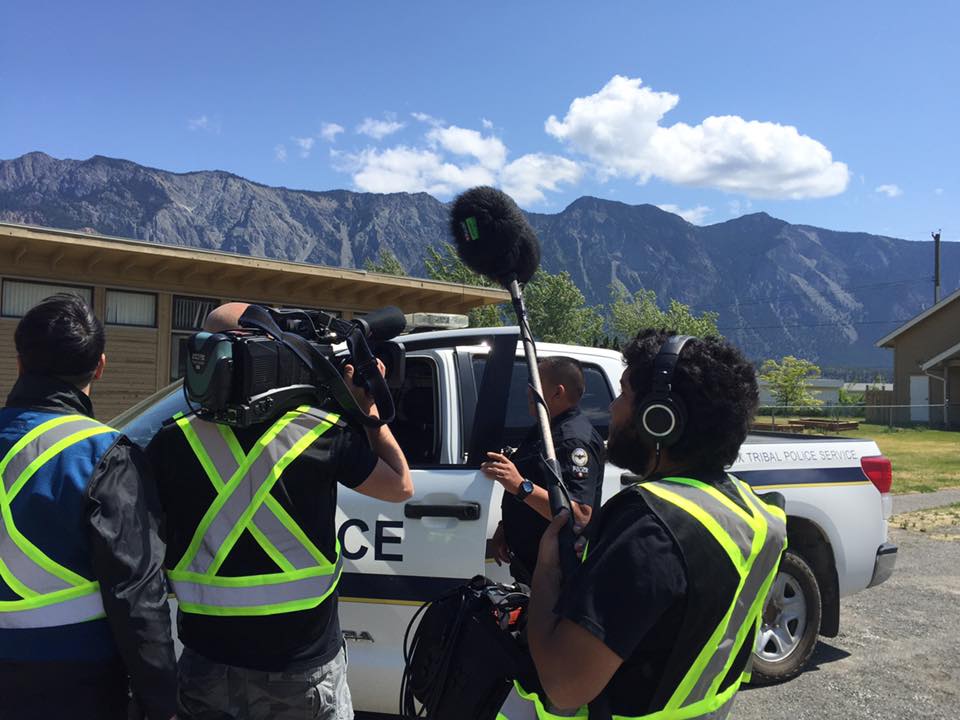 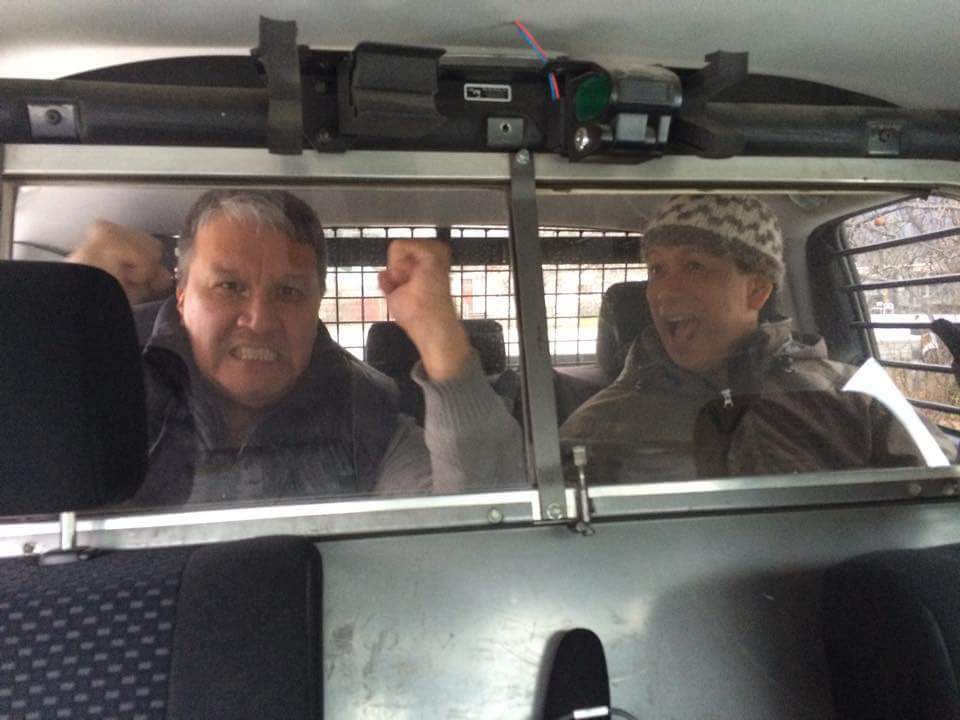 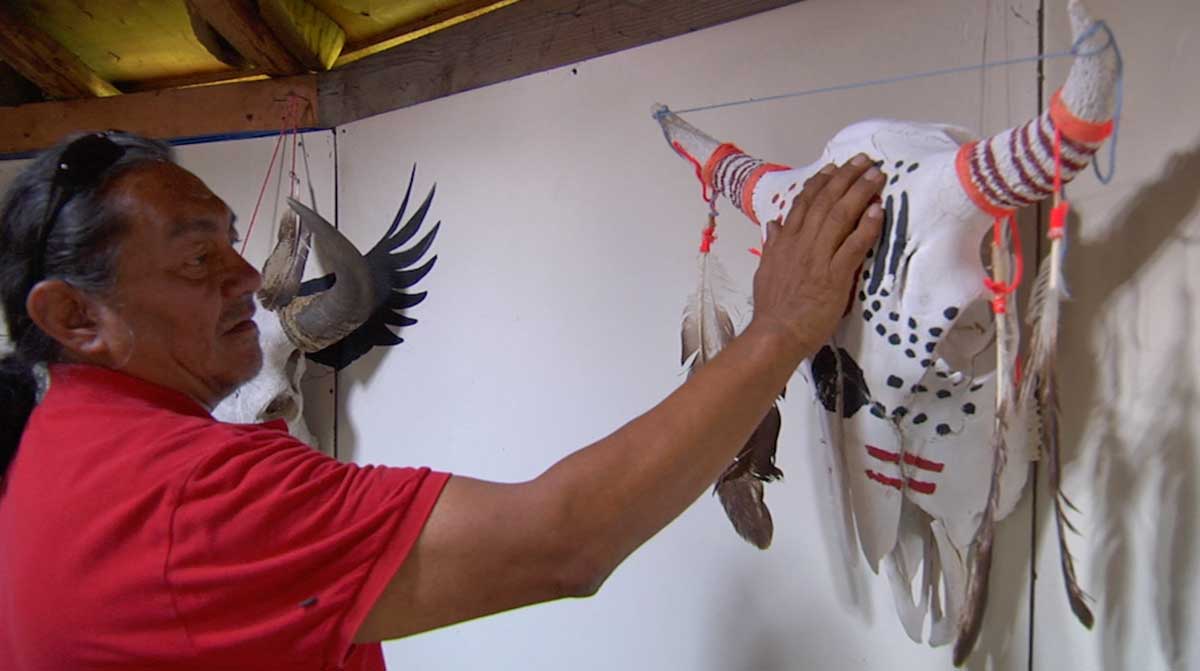 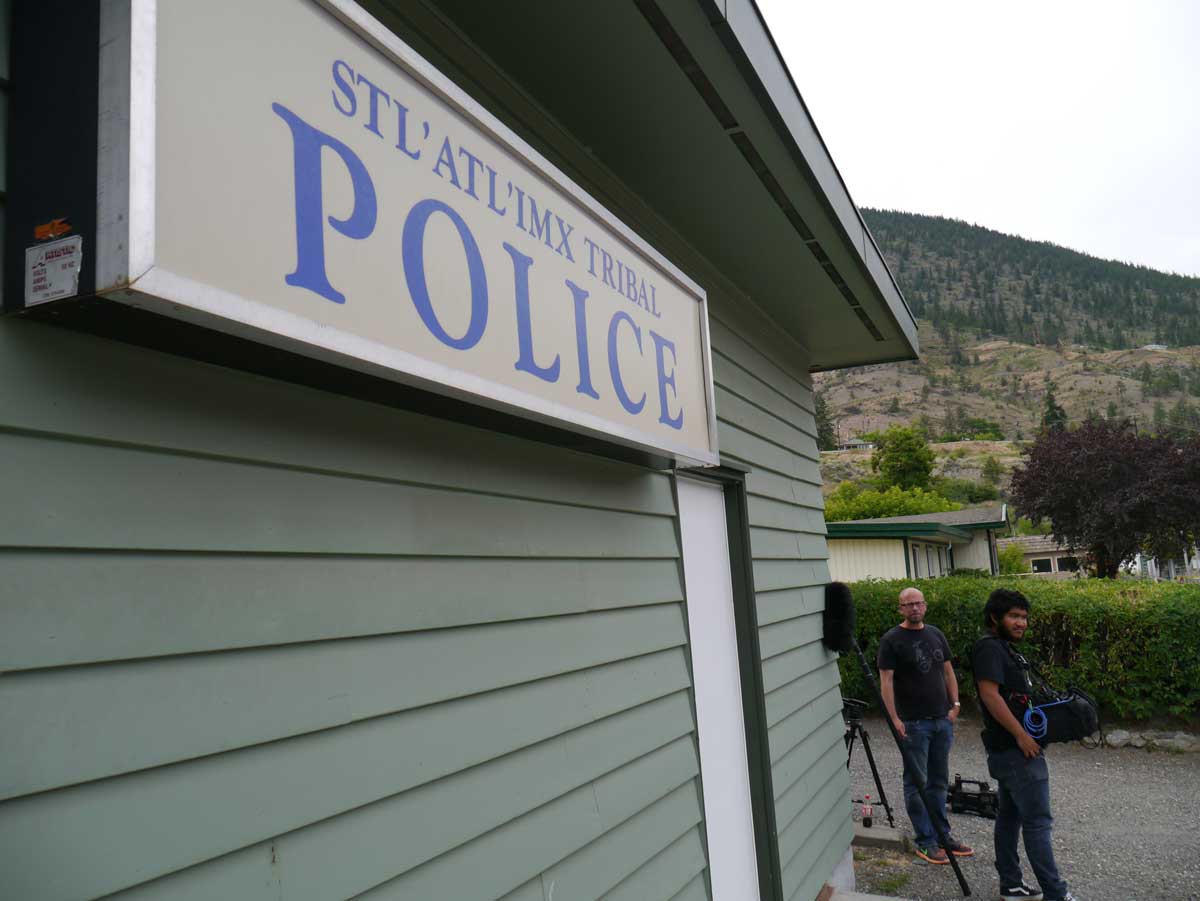 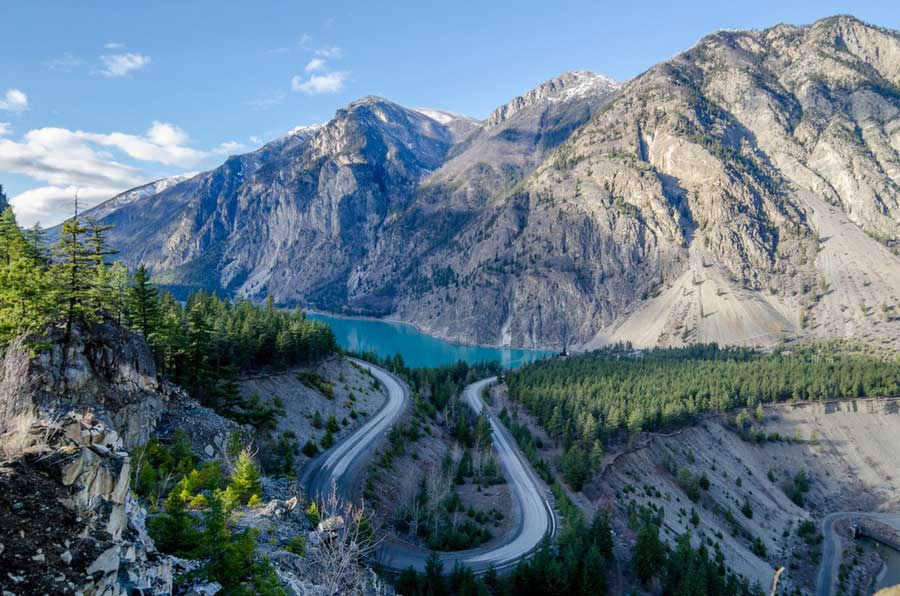 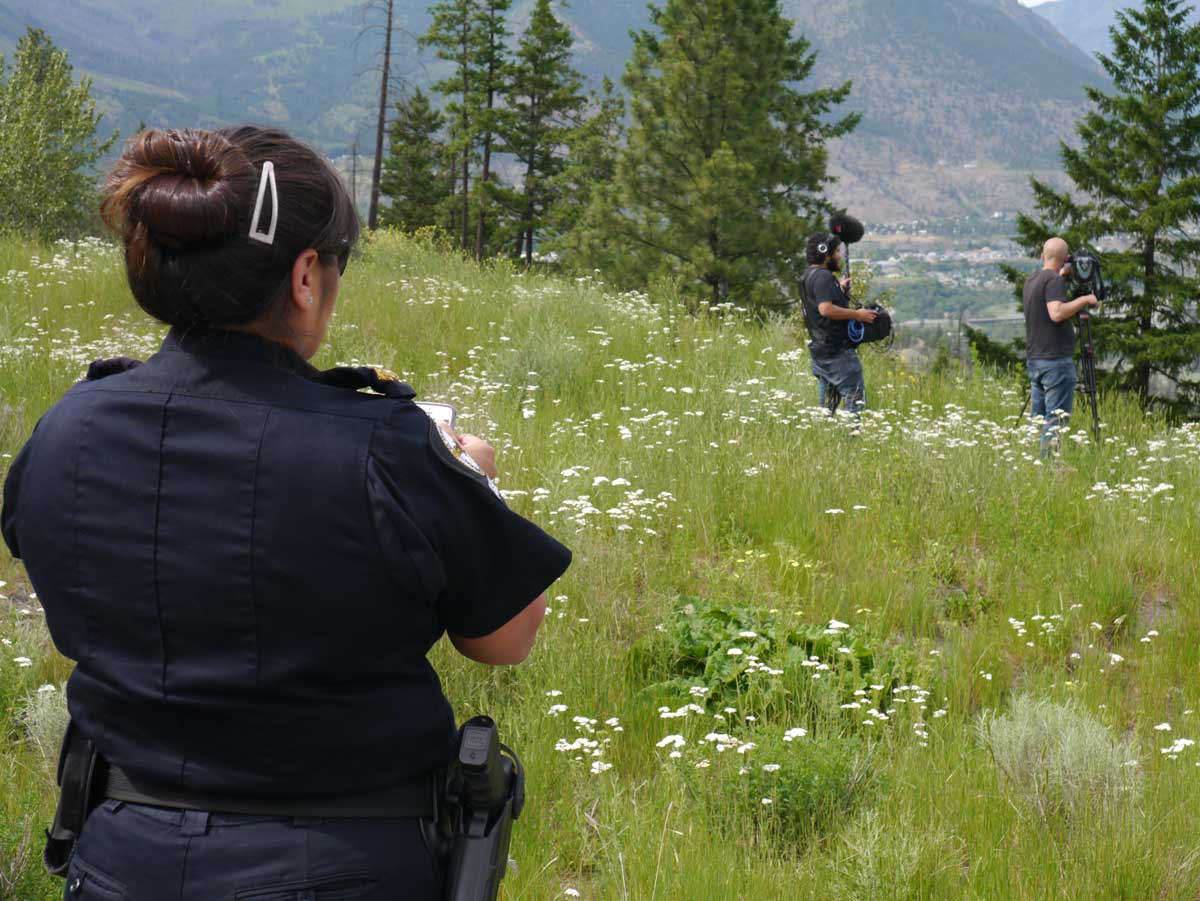 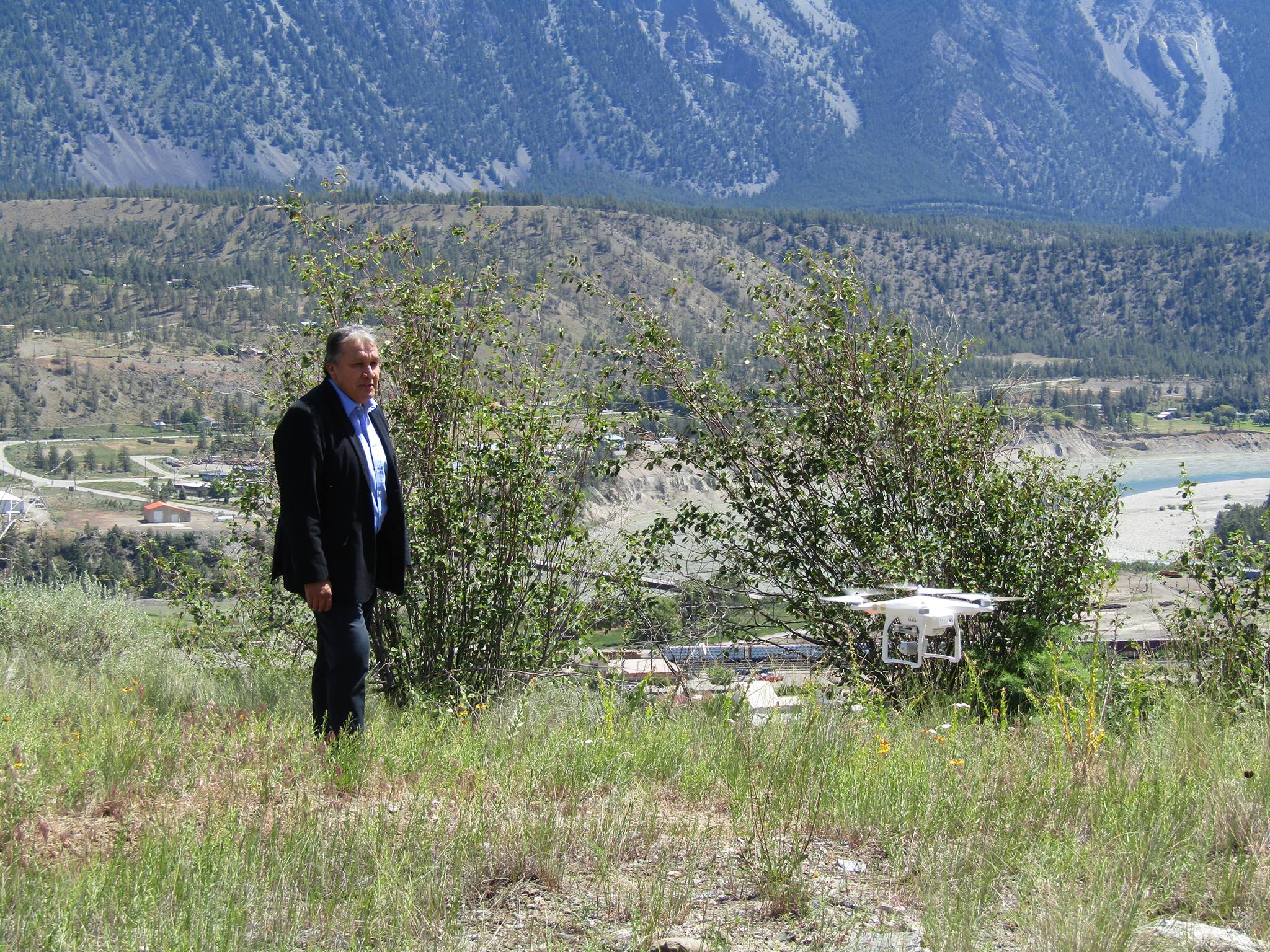 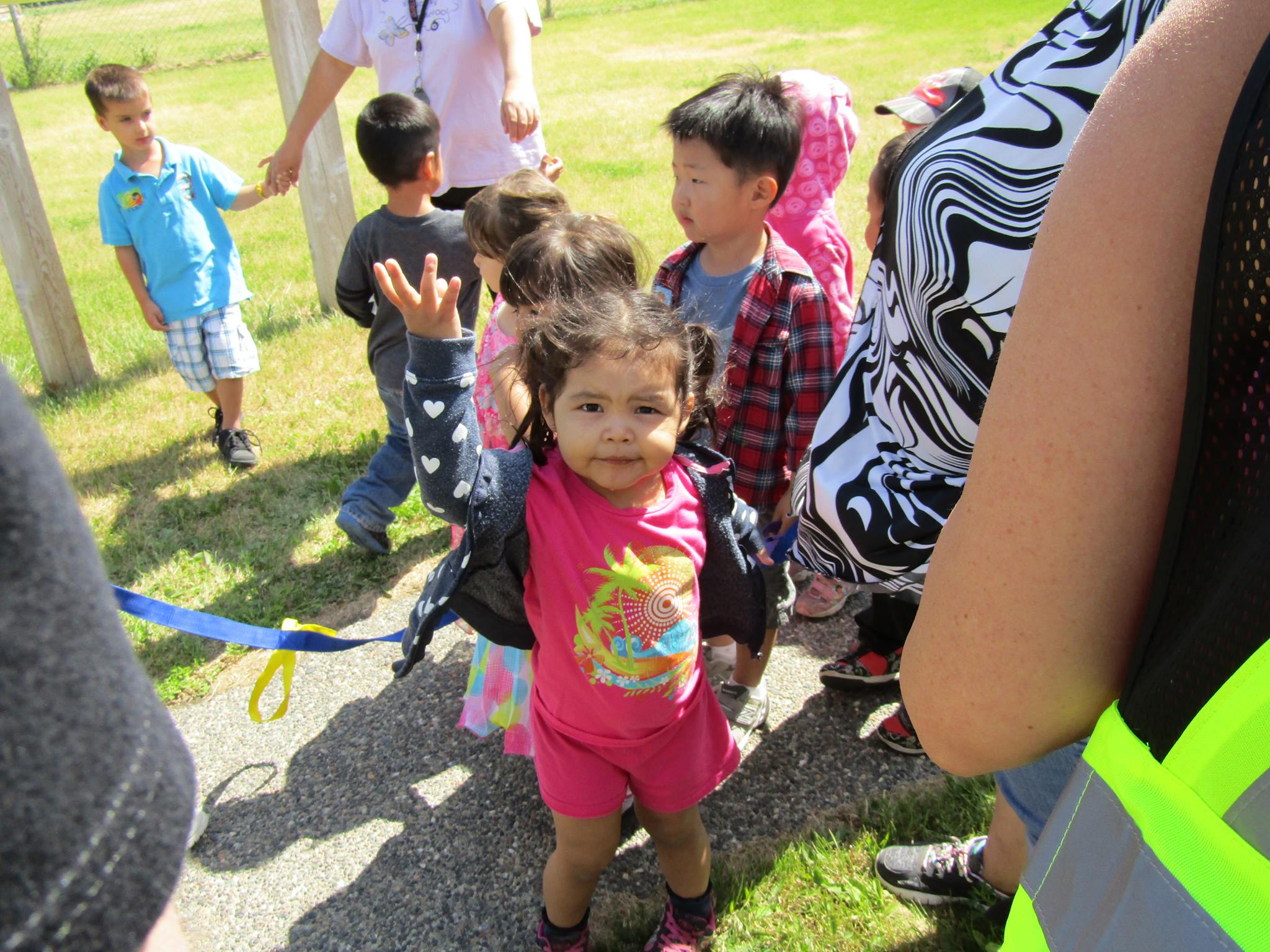