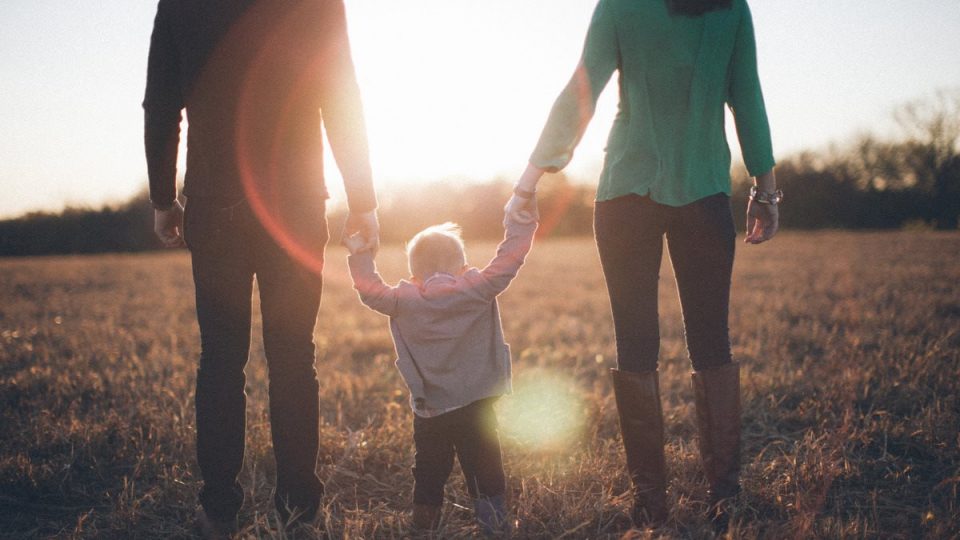 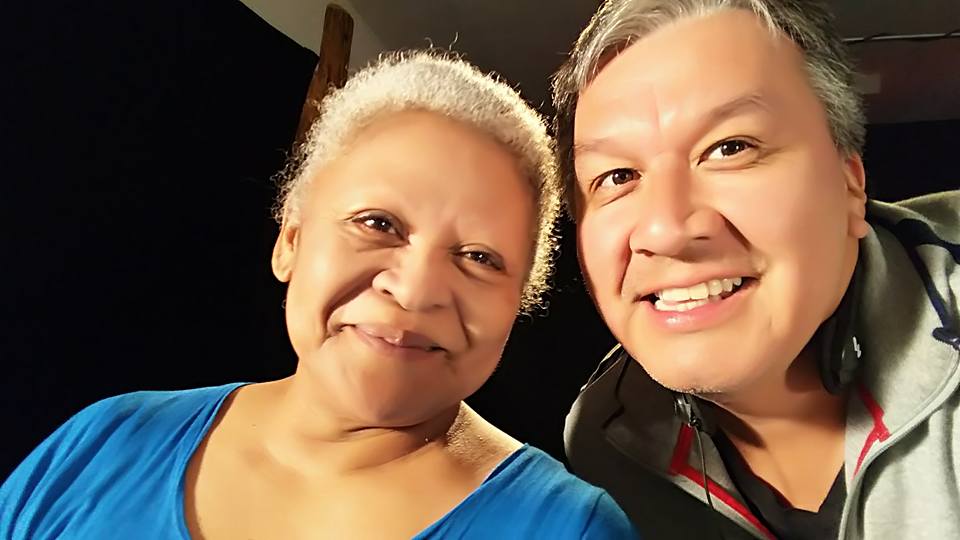 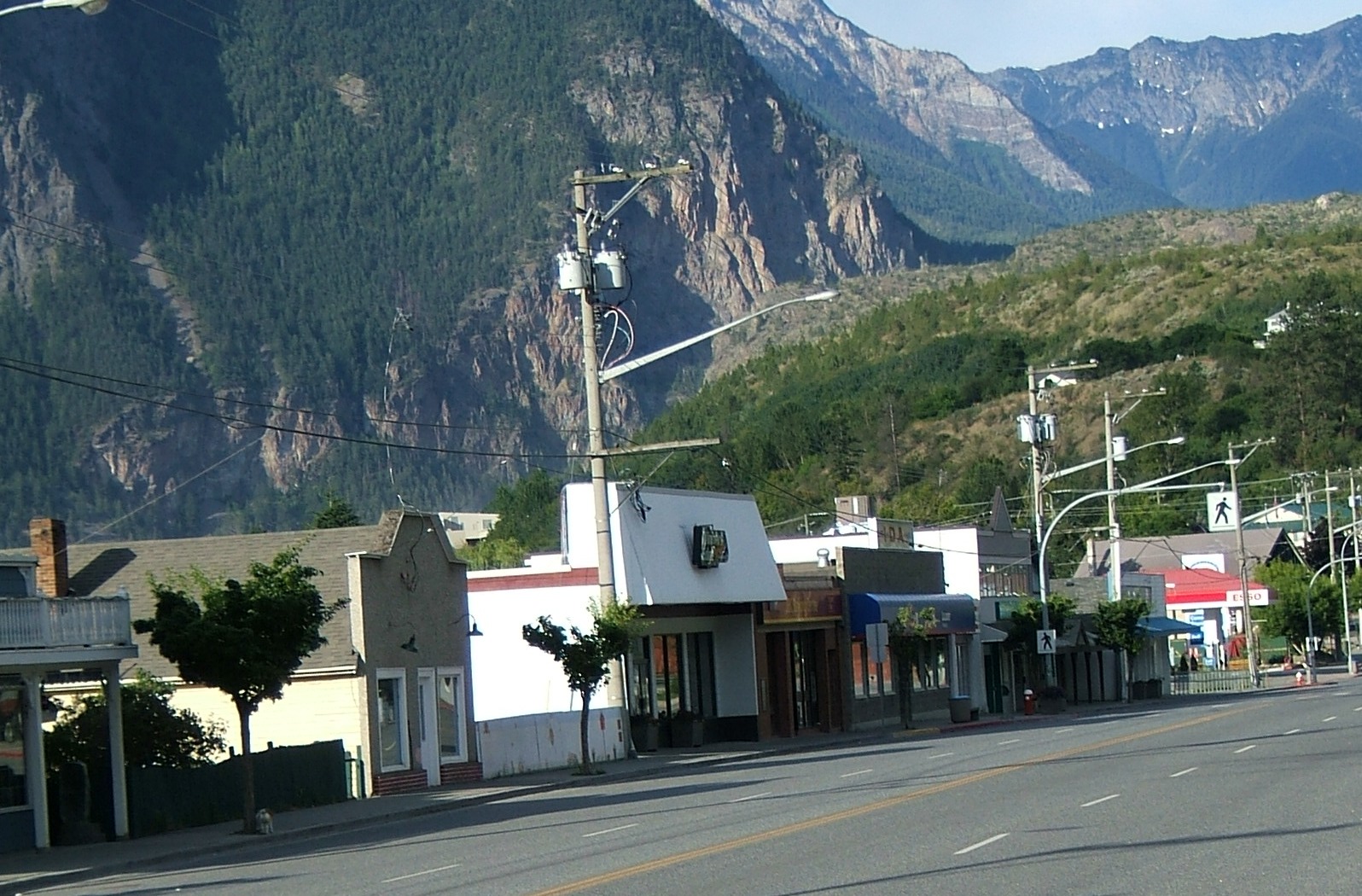 Culture is celebrated all year long through Aboriginal experiences and festivals and for those interested in a glimpse of Lillooet BC’s fascinating past their is an impressive museum and many heritage sites throughout the region.

Lillooet’s Golden Mile of History is a self-guided walking tour along Main Street. The tour features 14 locations of historical interest, beginning at the “Bridge of 23 Camels” and ending at the “Old Bridge.”

Top highlights include the following:

The Miyazaki Heritage House was built by Caspar Phair, gold commissioner in the 1880s.

The Canadian National Rail Station formerly housed the Pacific Great Eastern (PGE) railway, which reached Lillooet in 1915 and continued on to the heart of British Columbia.

Lillooet’s Golden Mile of History ends at the Old Bridge, a suspension bridge built of steel cables and wood in 1913.

No description. Please update your profile. 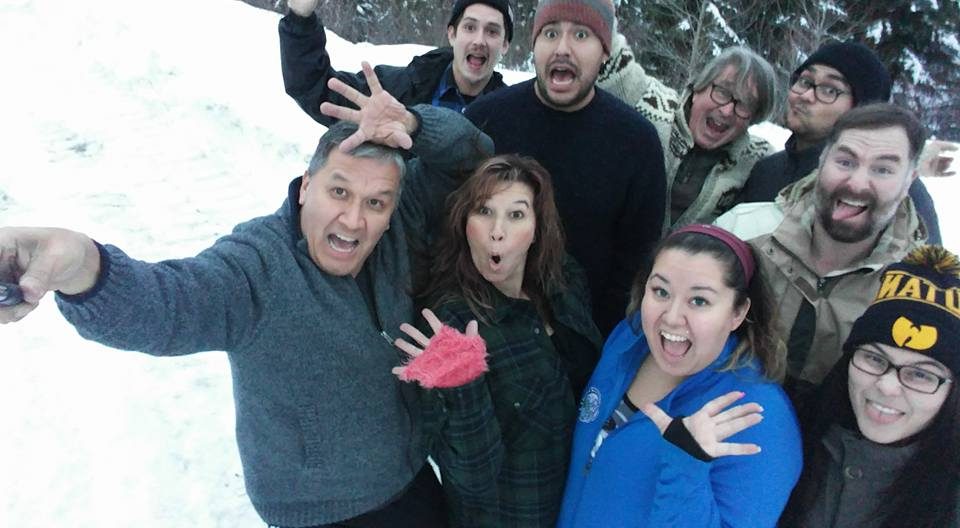 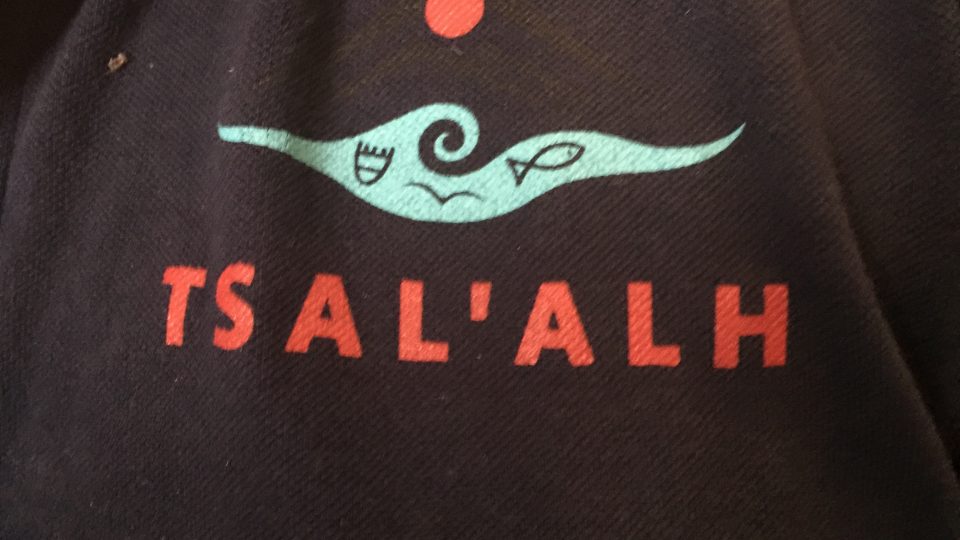 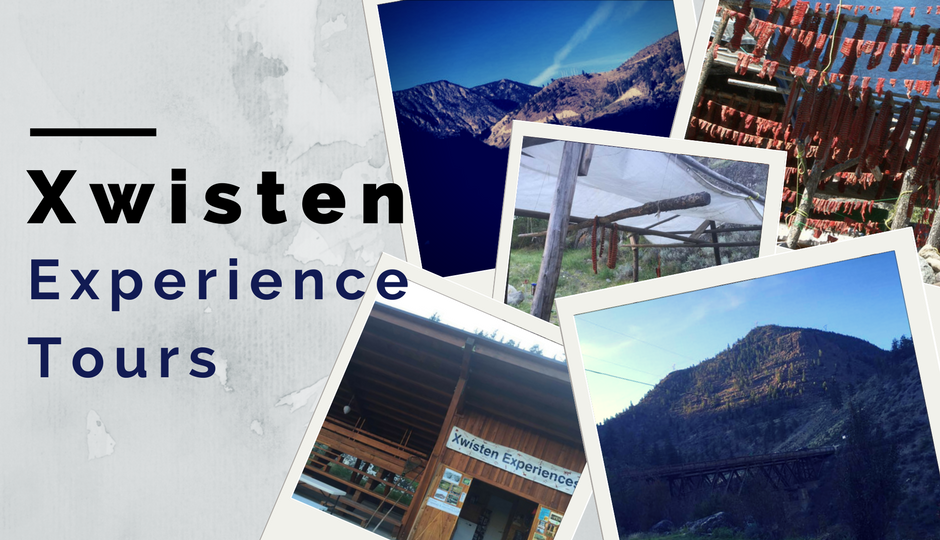